The active ingredient in the formulations most commonly used in outdoor insect control and automated mosquito mist systems is called pyrethrin, which is derived from the extract of a certain variety of chrysanthemum flowers.  Though pyrethrin comes from flowers, it is not completely correct to think of it as either “natural” or “organic” because it is highly refined and contains a man-made “synergist” that increases its effectiveness.  When applied in a mist, pyrethrin flushes mosquitoes from foliage where they harbor and then impairs their nervous system.  Shortly after application, the pyrethrin is rapidly degraded by sunlight, and leaves the yard free of residue.

The most common pyrethrin formulation used in mosquito mist systems is called Riptide.
Click here for a link to the label.

Scientists have developed a synthetic variant of pyrethrin, called permethrin, that has most of the same characteristics as pyrethrin.  An important difference is that the man-made permethrin is not as readily destroyed by sunlight and leaves a longer lasting residue.  This can be desirable if the mosquito activity is very high or in an application – like an outdoor restaurant – where the mosquito mist system should not run during the dusk cycle because people are around.

The most common permethrin formulation used in MistAway’s mosquito misting systems is Sector.
Click here to link to the label.

Learn about the Safety of Mosquito Treatment Formulations. 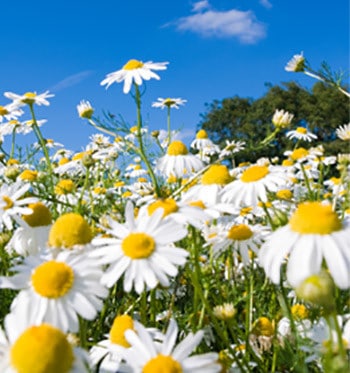